Farnsworth Lantern is a color vision test used to measure the ability of individuals to identify maritime and aviation signal lights.

We use below tools or tests to check color vision deficiency. Each test have different strategy to detect issues with your color vision.

The Farnsworth Lantern Test, or FALANT, is one of the best color vision tests initially developed to screen sailors for tasks requiring color vision, such as recognizing signal lights at night. This test screens for red-green deficiencies, but not the much rarer blue color deficiency.

How does it work?

Lantern Test shows a pair of vertically oriented lights consisting of red, green, or yellow-white combinations. The user is asked to identify the two colors (some of which are identical).

There are Nine color pairs are administered during the test, and It begins with a red/green color combination to allow the user to see these two colors pair before seeing a white light, which decreases testing errors.

The test shows colors for only two seconds, as color-deficient people can sometimes correctly identify the colors with prolonged exposure.

Yellow-white color, or one of the identical paired of yellow and white color made a 50% neutral grey filter to reduce luminance cues to the color-deficient patient. 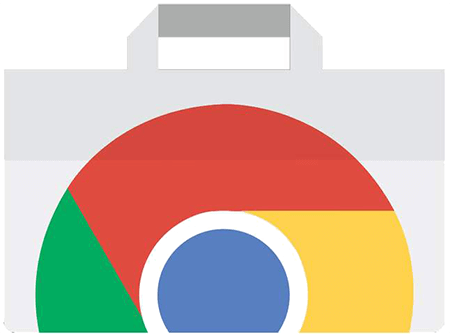